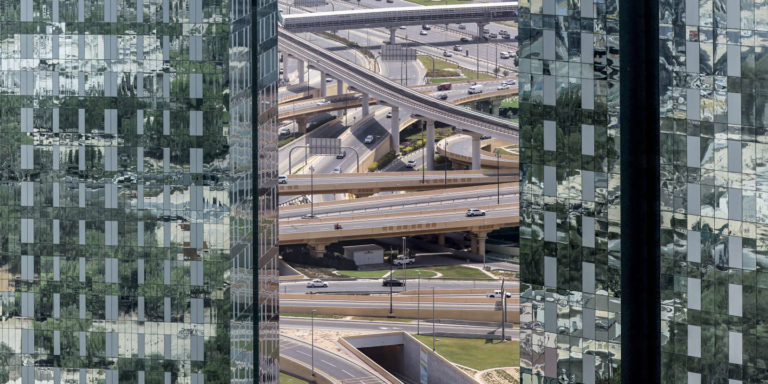 The handover took place at 3 a.m. on Wednesday, September 8. “At 2 h 56, we were still refining the last details”, says Bernard Tabary, international executive director of Keolis, the new – and happy – public transport operator in Dubai. Because this changeover is indeed that of the takeover of the metro and tram of the emirate by the tricolor group.

The contract, awarded in January 2021, is important for Keolis. This subsidiary of SNCF, specialist in urban transport (6 billion euros of turnover in 16 countries), takes over the operation and maintenance of the two metro lines of Dubai, the longest automatic metro network in the world, as well as the emirate tram. A market of 2 billion euros over fifteen years maximum, having required the transfer of nearly 2,000 employees, and sealed as part of a joint venture with Mitsubishi, but of which Keolis is in charge.

Article reserved for our subscribers Read also Transdev and Keolis, the “Frenchies” of rail, win big contracts in Europe

This takeover will be a major showcase for the operator in less than a month. The metro will serve the Dubai World Expo, which will be inaugurated on Friday 1er October, thanks to an extension of the red line to the spectacular Expo 2020 station.

The emirate’s transport organizing authority, the Roads & Transport Authority (RTA), has carefully supervised the transfer period from the former operator, Serco Middle East, to Keolis-MHI. Seven months to make sure everything goes well, down to the slightest button of gaiters on the new uniforms. There is no question that the air conditioning of the 130 trains and 70 stations breaks down, when it is frequently over 40 ° C in autumn. “RTA is a demanding customer, sums up Mr. Tabary soberly. The watchword is: the 1er October, 1er October, 1er October. “

Obviously, the authorities in the region have great confidence in the expertise of French public transport groups. As regards bus, metro and tram contracts, Keolis and RATP (through its subsidiary RATP Dev) even carve out the lion’s share in the vast Arabic-speaking area which stretches from Morocco to the Arab-Persian Gulf. An area with nearly 300 million inhabitants, with its pockets of instability, but also of prosperity.

If the third player in French public transport, Transdev, is only very modestly present in the Arab countries with the tram from Rabat to Morocco, the champion of the zone is the RATP.

You have 45.64% of this article to read. The rest is for subscribers only.